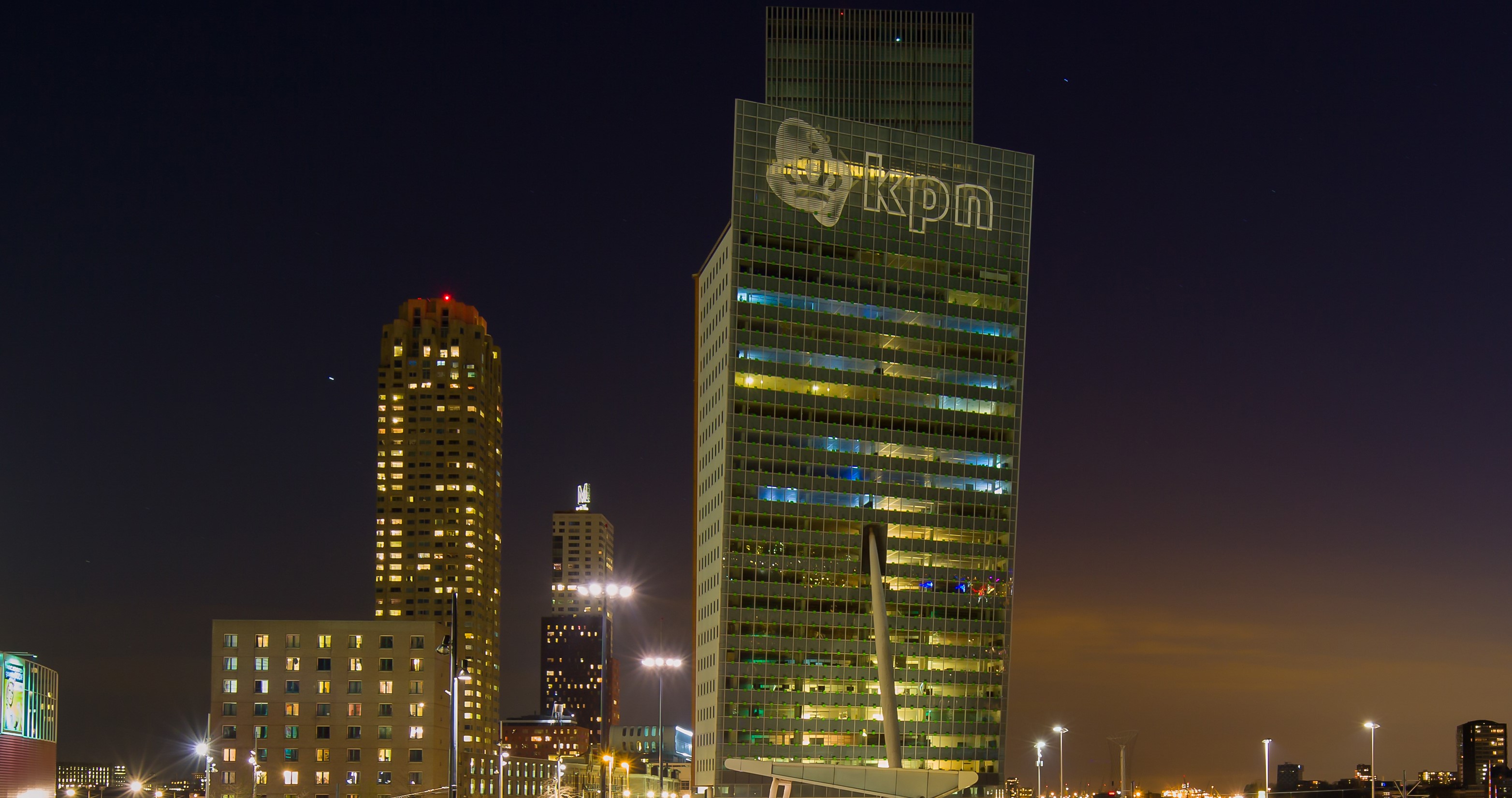 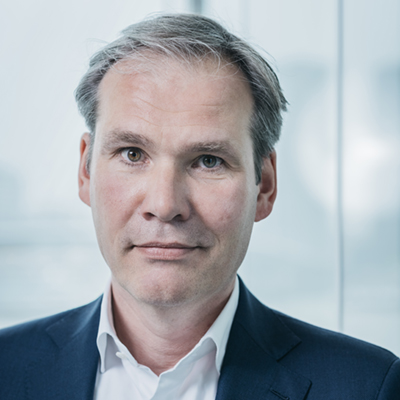 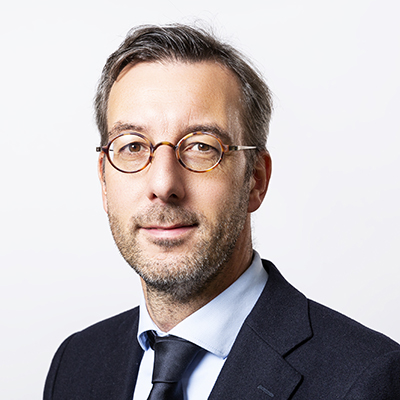 Chris Figee is a member of the Board of Management of KPN and Chief Financial Officer since 1 February 2020. Prior to his appointment at KPN, Mr. Figee was CFO of ASR Nederland N.V. Prior to joining ASR, Figee worked for five years at Achmea, most recently as a member of the Achmea Group Committee and Director of Group Finance. In 1999, he joined McKinsey, where he rose to the role of partner in 2006, a role he fulfilled until he joined Achmea in 2009. Mr. Figee started his career at Aegon, where he held various positions, including that of Senior Portfolio Manager. Figee is currently also a member of the Supervisory Board of UNICEF Netherlands, a non-executive director of Euronext listed EFIC1 and member of the Economic Board Zuid-Holland. 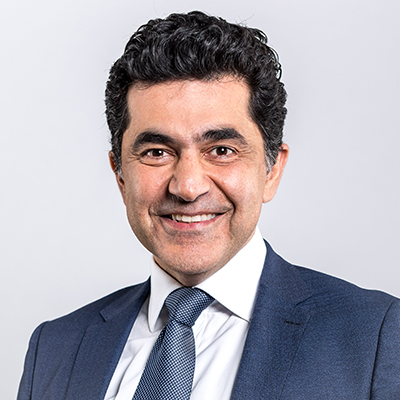 Babak Fouladi has been appointed as member of the Board of Management of KPN as Chief Technology & Digital Officer as of 1 December 2019. In this function he is responsible of KPN’s response to ever rapidly changing technologies and digitalization of processes and services. Mr. Fouladi jointed KPN as of 4 December 2018.  He is an executive with extensive experience in the Telecommunications, Media and ICT sectors. He has broad expertise in strategy and technology, having a proven track record in digital transformation, product and systems development, network deployment, infrastructure and operations. Prior to joining KPN, Mr. Fouladi served as Group Chief Technology and Information Officer at MTN Group (South Africa) since 2016. Before that he was part of the Executive team as Chief Technology Officer of Vodafone Spain and Vodafone Romania. He was also Director for IT Development, and Vice President for Multimedia and System Integration in the UK and later Vice President, Systems Integration in Russia for Ericsson. He has also held senior positions at 3UK, lastminute.com, Oracle and The World Bank. Mr. Fouladi holds a Master of Science (Information Management) degree from The George Washington University in Washington DC. 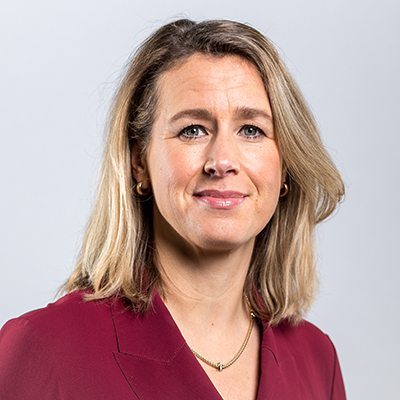 Hilde Garssen has been appointed as member of the Board of Management of KPN as Chief People Officer effective as of 1 December 2019. In this function she is responsible for implementing and executions of the human resources policy of KPN. Ms. Garssen joined KPN as of 10 December 2018 and is an experienced human resources executive with more than 20 years of experience in developing HR strategies to meet changing business needs, creating innovative and effective HR strategies to attract and retain talent, and establishing talent management processes. Prior to joining KPN, Ms. Garssen served as Senior Managing Director Business Services at ABN AMRO Bank since February 2016. Since 1998, she held numerous Human Resources roles within ABN AMRO Bank, including Chief Human Resources Officer, and Managing Director Change, Integration and Management Group Coordination & Reward. Ms. Garssen holds a degree in Human Resource Management from the HU University of Applied Sciences Utrecht. Ms. Garssen is a member of the executive committee of VNO-NCW, member of the supervisory board of KWF Kankerbestrijding and member of the supervisory board of TBI. 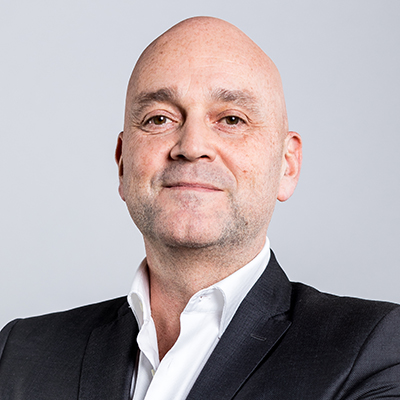 Jean-Pascal van Overbeke has been appointed as member of the Board of Management of KPN as Chief Consumer Market effective as of 1 December 2019. In this function he oversees the day-to-day operations of KPN’s Consumer activities. Mr. van Overbeke joint KPN as of 1 September 2018. He is a senior executive with an extensive strategic, commercial and operational experience in B2C telecommunications market. In addition, he has a broad expertise in transforming telecom companies to digital players. Prior to joining KPN, Mr. van Overbeke served as Executive Director of SFR. Before that he was Deputy Group CEO of Lebara, Group Chief Operating Officer at Maxis Communications Group, and Chief Marketing Officer and Chief Commercial Officer at Orange. In his earlier career, he was Head of Trade Marketing, Director Marketing residential market and Director Strategy & Transformation Programs at Mobistar. Mr. van Overbeke holds a degree in Historical Sciences from the Leuven University. 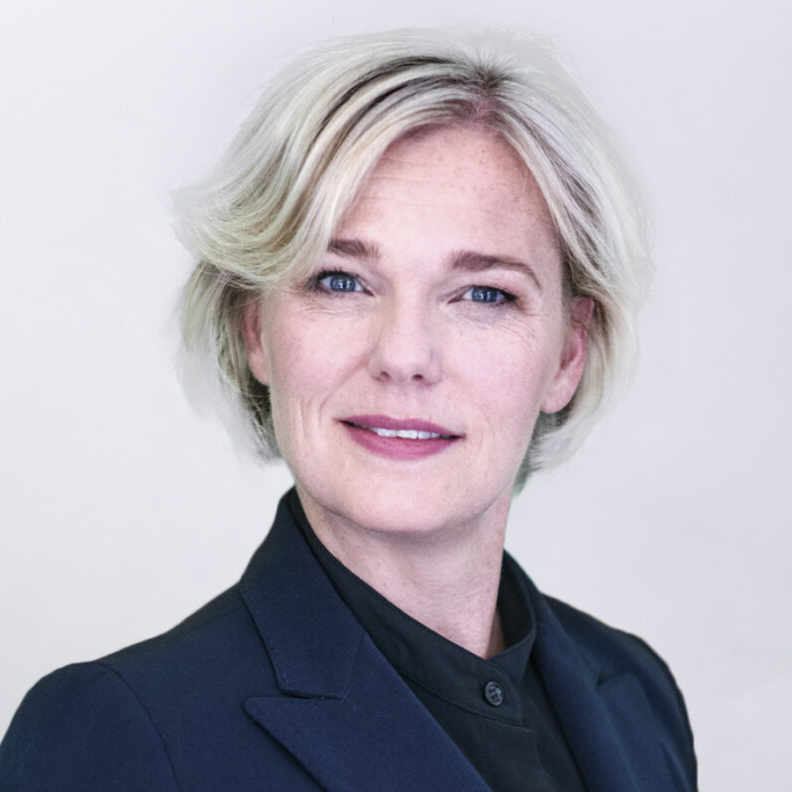 Close
The By-laws of the Board of Management contain, among other things, rules regarding the members’ duties, powers, working methods, decision-making, approval of decisions and conflict handling.